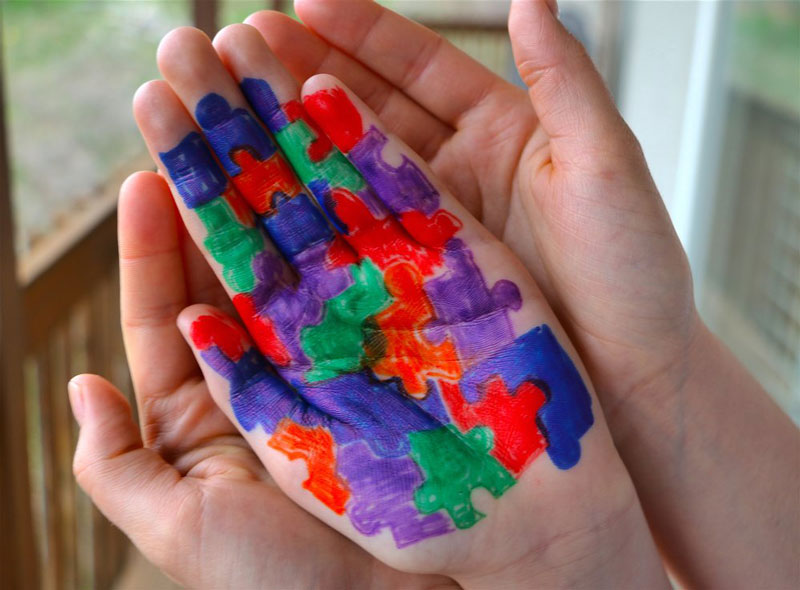 Being on the spectrum can certainly present an array of challenges for your child as well as your family, but they don’t have to be debilitating barriers. Many influential people – some you may not have been aware of – have found ways to modify, adapt, and take on their challenges. The results? The ability to accomplish what others may have deemed impossible for their future, the courage to speak out, and being a role model for individuals with autism.

When Daryl Hannah was a young child, doctors recommended to Daryl’s mother that she put Daryl in an institution where she could be cared for and heavily medicated. Daryl often talks about the medical field’s lack of understanding surrounding Asperger Syndrome in the sixties, as well as the therapies available today that could have provided her with a very different childhood. Daryl recalls feeling as though she was disconnected in school and often drifting off into her own little fantasy world. Feeling isolated from others due to her diagnosis kept her from forming relationships as a child. She recalls many moments of sheer terror being in crowds. As a school teacher and her biggest advocate, her mother decided to pull her from school for roughly a year. Daryl believes removing her from the school setting was a wise choice. Her mother allowed her to be who she was while working together towards modifying and changing behaviors, later reintegrating her into “the normal world” as she referred to it.

Regardless of her fears, around the age of seventeen, Daryl decided to pursue an acting career. To her, it wasn’t about being on camera or the center of attention; it was about being able to live in a fantasy world where she felt comfortable. Daryl began her acting career in the early 1980s but kept her diagnoses hidden from Hollywood. Her challenges with being on the spectrum kept her from making public appearances. Her inability to attend events, premieres, and even give interviews, was due to the overwhelming shyness she refers to as “debilitating.”

Falling in love with the big screen was what helped make an impact on her life. She saw acting as a chance to escape herself by “going to the land of Oz.” While she still struggles with many of her social fears, she has worked hard to push herself to do the work she loves. To this day, she can be found rocking or “stimming” and shares that over the years, she has been able to learn to live her life beyond her diagnoses. Even in her 50’s, she admits to still struggling but continues to focus on learning how to handle each challenge. Daryl reflects on her years of terror and insecurity while speaking out about embracing her autism in order to live her life. She is proud of her decision to open up publicly about her diagnosis several years ago and share her experiences to help others. She finds comfort in meditation, which often helped her control her overwhelming sense of fear throughout the years. Her ability to adjust to her environment and modify behaviors has led her to enjoy a successful career as an actress, despite her social challenges. When she is not busy with her work as an activist or taking the occasional acting role, she lives a very calm, low-key life away from the public eye.

With available therapies, such as ABA Therapy, your child and family can learn the skills modifications that will help them thrive. Blended throughout various therapies — such as OT and Social Skills Programs — ABA Therapy works with your child to achieve life skills, personal relationships, and find success in school. With early intervention, ABA Therapy can help your child and family create an individualized plan. Contact Blossom today for more information on our all-encompassing services.