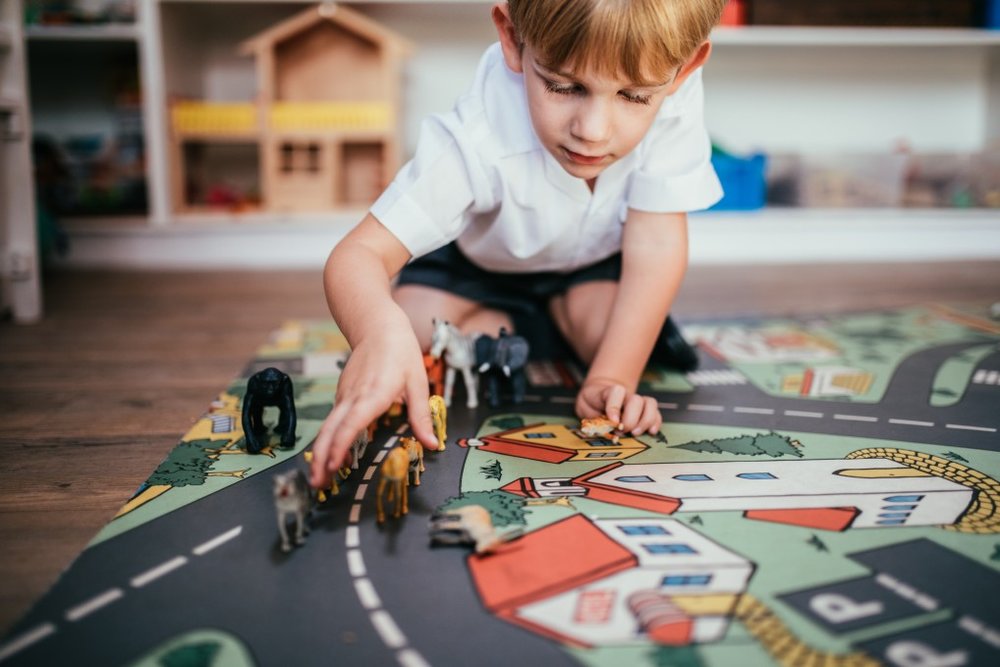 ABA therapy has been used successfully with children diagnosed with autism for decades. If your child has recently been diagnosed with Autism Spectrum Disorder) ASD, we’d like to help support you in your search for information. As you continue to educate yourself on the various therapies available to your child, we’d like to clear up a few misconceptions that have been formed about ABA therapy. Our dedicated team has put together a list of the top five myths surrounding ABA therapy: 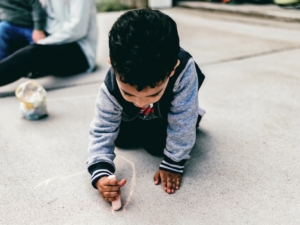 What is ABA Therapy?

Let us first help you understand the core of ABA therapy. Applied Behavioral Analysis is a form of therapy that strives to understand your child’s environment and the effects it may have on his behaviors. ABA therapy includes evaluating how your child’s behavior and learning take place in these environments. Based on the use of a reward system personalized for each child, ABA therapy’s goal is to understand, positively influence, and change undesirable behaviors. Through the positive reinforcement process, a child can then replace unwanted behaviors with newly learned behaviors. Rewards are different for every child since they are determined by what is most meaningful to him. Through positive rewards, your child is encouraged to use new behaviors to help him thrive in his environments. With the help of caregivers, parents, and others in his life, ABA therapy can help him develop new life skills and form lasting changes. Together, as a support team, you’ll help reinforce the use of positive behaviors and replace potentially harmful or distracting behaviors that hinder his ability to learn. ABA therapy covers multiple areas in your child’s life, including home and school environment, self-care skills, and social skills.

The Myth: ABA Therapy Only Works for Individuals Diagnosed with Autism

ABA has been successfully used with a wide range of disabilities, disorders, and social issues. The methods behind ABA are not built around any one specific type of treatment. Focus is on the individual and what is meaningful enough to him to promote the repeat occurrence of newly learned behaviors. This means the use of ABA can be beneficial when applied to an array of issues, including:

The Myth: ABA Therapy Isn’t a Really a Scientifically Based Treatment

Since the 1950s, ABA has been a field of study; showing astonishing success by the 1970s. The NIH (National Institute of Health) promotes the early intervention of ABA therapy; as it has been successful with children with Autism Spectrum Disorder. ABA supports, encourages, and relies on the participation of the child’s family and caregivers. Studies have shown impressive achievements and lasting changes in children with a strong and active support system. ABA therapy is hailed as the most well-established behavioral treatment for individuals with ASD and is supported by:

Positive reinforcement should not be confused with a form of bribery. A positive reinforcer is given after the wanted behavior has been used; to reinforce the likelihood of repeating the desired behavior. ABA therapy uses these meaningful reinforcements to address the behavior, while a bribe is typically addressed directly towards the person beforehand, to elicit a specific response. ABA is a scientifically proven form of safe, effective therapy for behavior replacement in children.

The Myth: Punishment is Used in ABA Sessions

While there was a time in the early stages of ABA therapy when punishment was used, positive reinforcement to encourage behavior changes has long since been the standard practice. Only in severe cases of self-harm, for example, would punishment be considered. It would then be paired with positive reinforcement practices to address the dangers of the unwanted behavior that needs replacing.

The Myth: All You’ll Do in Therapy is Play

Play is a much broader term than many realize. We see firsthand how early intervention brings many young ones to our Center here in the Detroit area. It is a well-known fact that young children learn best through play and exploration. Since ABA is a form of therapy centered around the child’s behaviors in their typical environments, we encourage a very healthy amount of play.

We hope this has answered some of the questions you’ve had about ABA practices. If you live in the Detroit area, we encourage you to come and learn more about our services and commitment to the needs of families in the Detroit-metro area. At Blossom Behavioral Wellness Center, we believe an all-encompassing Center is most beneficial to our family’s needs. If you’ve found us but live beyond the Detroit area, we encourage you to visit our site often for resources, education, and support. Our highly trained staff is here to provide your family with the information you need to make the best-informed decisions for your child.

This site uses Akismet to reduce spam. Learn how your comment data is processed.

This site uses cookies. By continuing to browse the site, you are agreeing to our use of cookies.

We may request cookies to be set on your device. We use cookies to let us know when you visit our websites, how you interact with us, to enrich your user experience, and to customize your relationship with our website.

Click on the different category headings to find out more. You can also change some of your preferences. Note that blocking some types of cookies may impact your experience on our websites and the services we are able to offer.

These cookies are strictly necessary to provide you with services available through our website and to use some of its features.

Because these cookies are strictly necessary to deliver the website, refuseing them will have impact how our site functions. You always can block or delete cookies by changing your browser settings and force blocking all cookies on this website. But this will always prompt you to accept/refuse cookies when revisiting our site.

We fully respect if you want to refuse cookies but to avoid asking you again and again kindly allow us to store a cookie for that. You are free to opt out any time or opt in for other cookies to get a better experience. If you refuse cookies we will remove all set cookies in our domain.

We provide you with a list of stored cookies on your computer in our domain so you can check what we stored. Due to security reasons we are not able to show or modify cookies from other domains. You can check these in your browser security settings.

These cookies collect information that is used either in aggregate form to help us understand how our website is being used or how effective our marketing campaigns are, or to help us customize our website and application for you in order to enhance your experience.

If you do not want that we track your visit to our site you can disable tracking in your browser here:

We also use different external services like Google Webfonts, Google Maps, and external Video providers. Since these providers may collect personal data like your IP address we allow you to block them here. Please be aware that this might heavily reduce the functionality and appearance of our site. Changes will take effect once you reload the page.

The following cookies are also needed - You can choose if you want to allow them: